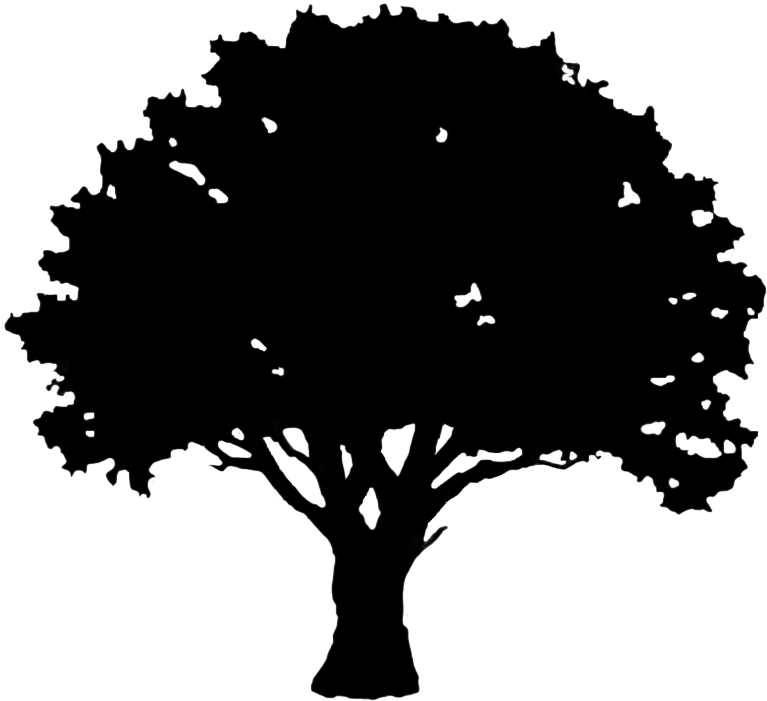 Deer hunting is one of Wisconsin's most time-honored traditions, and one method the DNR uses to manage its herd of white-tailed deer. In fact, gun deer hunting is almost as old as the state, with the first closed season having occurred in 1851. There have been quite a few changes over the years, but one thing that remains the same is the popularity of being outside, interacting directly with mother nature, pursuing your quarry. (A whitetail buck with some does- many a hunter would love to run into this buck!)

I am not a Wisconsin native, and to say hunting was not in my blood would be a huge understatement (when a co-worker asked what type of gun I was planning to hunt with, I sheepishly said "uh…a camo one?"). I enjoy eating the venison that my husband brings home, but the idea of sitting out in the woods, in the cold and dark, waiting and being quiet. didn't sound very attractive to me. A couple years ago, I accompanied my husband on a turkey hunt (I was the photographer only) and to my surprise enjoyed it. When he suggested I take advantage of the opportunity to take my hunter education course entirely online (and bypass the field day requirement due to COVID), and try deer hunting, I thought "why not?" There were several reasons I wanted to try, but chief among them was the idea of assisting in the effort to provide a sustainable source of meat for my family. Also, my husband LOVES hunting, and every hunter I know LOVES hunting - even though I appreciate their enthusiasm, to put it bluntly, I wanted to see for myself what all the fuss was about. I figured the only way to do so was to join the hunt myself.

After completing hunter education, we started making plans in early autumn. I got my gun-season tag, rifle (I now have it drilled into my head that it is a 6.5 Creedmoor, not "a camo one"), and decided on a place to hunt. I was lucky enough that a friend of mine with 80 acres allowed my husband and I to hunt on her land, and even more fortunate to get a private-land doe tag for Vilas County. I feel like every hunter goes in to the hunt with their own criteria for deciding which deer to shoot. Mine was simple: buck or doe, if it presented me with a good and safe shot, it was mine.

The morning came with a lot of excitement. After a short hike under a moonlit sky, we reached the blind and settled in. We were ready. While sitting still and quiet still isn't #1 on my list of things to do, there is something about watching the world wake up and the light getting brighter while you're out in nature. When I was in grad school bird banding, it was one of my favorite parts then, and it's probably one of my favorite parts of hunting. It was a quiet and calm morning: I was the first to spot a doe, but it was pretty far away and not a good shot to make. That sighting helped boost my confidence a little bit. The deer were out there!

Then after a little while longer, we finally saw what we wanted - a small spike buck wandered towards us. He came from a direction that had a better angle for my husband, but was traveling towards my line of sight. My husband said "he's coming, Kim, are you ready? Almost there…are you ready?" Oh, I was ready! When you do hear or see the deer, and realize that a shot might be in your near future, you do get an incredible adrenaline rush. Your heart beats out of your chest, and all you can hear is a whumpa-whumpa-whumpa pounding in your ears. But the buck kept walking. I wasn't comfortable shooting a moving target (even though he was moving slow). He did eventually stop within shooting distance, but his vitals were behind some balsam branches - not a shot I felt comfortable making. It was only later, when we were leaving to take a mid-day break, that I learned that you're supposed to let out a little grunt to catch the deer's attention to stop them so you can get a shot! This is knowledge I would arm myself with later in the day.

When the time came for the evening sit, we headed back out.  his time, we picked a somewhat sheltered spot, no formal blind. We sat. And we sat. And we sat, all the way up until about 10 minutes before shooting time ended. Just as I was thinking "well, that's it for today," my husband (who was back to back to me) whispered, "Hey Kim, do you want me to shoot this little buck?" I thought "Uh, yeah, we need some meat for the freezer - I want one of us to shoot something at least!" I told him to shoot it, but no shot came. Instead, a minute or so later, I heard "Get ready, he's heading over to you." This was it - I got into position, raised my rifle, and waited for the buck to walk into a good shooting lane. Time seemed to slow down, and then move at lightning speed once I let out a little grunt to get him to stop, and made my shot. Once the shot rang out, I did my best to see where the buck went, though it was a little hard with the huge adrenaline rush and all the thoughts in my head ("Did that really just happen?" "It felt like a good shot, I hope it was a good shot;" "Hey that gunshot wasn't as loud as I thought it would be").  Finding the initial blood trail was a bit difficult, but once we did, it was an easy track over some light snow. I ended up making a heart shot, so the buck didn't make it too far. Upon coming to the buck, I felt a great sense of accomplishment - I finally did it! Plus, I felt like a real hunter now! (Kim Feller with her "button buck")

Earlier I stated that to fully understand the thrill and allure of hunting, you really need to participate. After my experience, I stand by that statement. There are definitely so many emotions that come with the sport: frustration when things don't go your way; elation when they do; excitement; sadness at killing an animal; gratefulness for sustenance; and, above all, an awe of how wonderful and powerful nature can truly be. I will always be thankful for my little button buck and the food he provided for my family over the next year. Even though I'll be at home taking care of my daughter this gun season, I am looking forward to sharing this past time with her for years to come.

Author Kim Feller is also the Education Manager at Trees For Tomorrow.